Transforming data into meaningful information is one of the most important assets a business can obtain. This comes through real-time business analysis with accurate information providing accurate and real-time insight.

With powerful business intelligence tools, you are given a strategic and competitive advantage We offer a variety of Business Intelligence, data analysing tools and specialised reporting solutions including and not limited to: Executive Dashboards, Xcelsius, Excel Power Pivot, Crystal, SQL Reporting Services and MS SQL programming.

Planning is the process of setting goals, developing strategies, and outlining tasks and schedules to accomplish your goals. We provide a variety of solutions for demand, production and distribution planning.

Advanced planning and scheduling (also known as APS) refers to a manufacturing management process by which raw materials and production capacity are optimally allocated to meet demand. APS is especially well-suited to environments where simpler planning methods cannot adequately address complex trade-offs between competing priorities. Production scheduling is intrinsically very difficult due to the factorial dependence of the size of the solution space on the number of items/products to be manufactured.

DRP is a method used in business administration for planning orders within a supply chain. DRP enables the user to set certain inventory control parameters (like safety stock) and calculate time-phased inventory requirements. This process is commonly known as distribution requirements planning.

Demand forecasting is the planning and estimating the quantity of a product or a service that clients will require. Demand forecasting may be used in deciding pricing structures, and assessing future capacity requirements or deciding whether to venture into a new market. The best method to determine demand forecasts would be using a multi-functional approach, amalgamating intelligence from marketing, sales and finance. The final result is a consensus report from managers in the aforementioned departments.

The MPS represents what a company needs to produce for a certain products with specific quantities and dates. The MPS drives the MRP (see below) process and is usually maintained by the Master Scheduler.

MRP is used to calculate the material requirements for a production facility by looking at the Bills of Material (BOM) for the items that needs to be produced. This is a time phase approach to materials planning and will suggest when and how much of an item is needed. It will also alert the materials planners to existing orders that needs changes to the timing or quantities of the orders.

To provide for other planning philosophies we build and implement solutions that adhere to Re-Order Point, LEAN or TOC principles.

Implementation of solutions come hand-in-hand with appropriate project management. The nature of implementation is dependent on the scope of the project, cost, risk, quality and project organisation.

Any solution how big or small needs be properly managed from the design phase right through to implementation and support. We provide the following services to ensure the successful delivery of our products.

Systems hardly, if ever exist in isolation and often have to integrate with other business systems and processes. we ensure that integration is a smooth process with already existing business processes. This kind of integration not only speeds up business communications but also makes it more accurate and cost effective. Please also read the section on RSATalk our integration specific software.

We provide products and services for:

EDI is mostly prevalent in scenarios such as the exchange of documents such as sales orders. EDI can be formally defined as the transfer of structured data by agreed standards from one computer system to another without human interaction/intervention. By adhering to the same standard, two different companies, even in two different countries, can electronically exchange documents (such as purchase orders, invoices, shipping notices, and many others). In 1996, the National Institute of Standards and Technology defined electronic data interchange as "the computer-to-computer interchange of strictly formatted messages that represent documents other than monetary instruments. EDI implies a sequence of messages between two parties, either of whom may serve as originator or recipient. The formatted data representing the documents may be transmitted from originator to recipient via telecommunications or physically transported on electronic storage media." It distinguishes mere electronic communication or data exchange, specifying that "in EDI, the usual processing of received messages is by computer only. Human intervention in the processing of a received message is typically intended only for error conditions, for quality review, and for special situations. For example, the transmission of binary or textual data is not EDI as defined here unless the data are treated as one or more data elements of an EDI message and are not normally intended for human interpretation as part of online data processing.

Business process automation is a strategy used to automate processes to contain costs. It consists of integrating solutions and restructuring labour resources with the help of software solutions throughout the organisation.

Organisations today have many systems running different aspects of their business in parallel. Just think of production execution systems, SCADA systems, planned maintenance systems, mobile sales systems, ERP and accounting systems, planning systems etc. All of these systems should talk to each other to minimise human intervention and the consequent errors and time wasting. All the data from these systems can also be used to drive intelligent reporting in the business.

We provide a full range of software services to development and implement systems from the ground up. We have all inclusive skills from desktop, mobile and web.

Our tracking solutions are mostly built around the use of barcode printing and scanning solutions that help you track the movements of materials or assets within your organisation. We are agents for the TransLution® suite of products in the Western Cape.

WMS is a key part of the supply chain and primarily aims to control the movement and storage of materials within a warehouse and process the associated transactions, including shipping, receiving, putaway and picking. The systems also direct and optimize stock putaway based on real-time information about the status of bin utilization. A WMS monitors the progress of products through the warehouse. It involves the physical warehouse infrastructure, tracking systems, and communication between product stations. Warehouse management systems often utilize automatic identification and data capture technology, such as barcode scanners, mobile computers, wireless LANs and potentially radio-frequency identification (RFID) to efficiently monitor the flow of products. Once data has been collected, there is either a batch synchronization with, or a real-time wireless transmission to a central database. The database can then provide useful reports about the status of goods in the warehouse. Warehouse design and process design within the warehouse (e.g. wave picking) is also part of warehouse management.

SFDC allows you to automatically collect and view real-time information on the status of each job, while capturing information to help your organization measure job costs and automate manual processes such as collecting hours for payroll and reducing inventory levels based on goods used in production.

We provide an array of quality proven products for scanning and printing barcodes and for connecting scanners to your network. From simple batch solutions to very complex wireless solutions we can provide the right software and equipment needed to make your project a success.

Barcode labelling and other tracking solutions

To make sure your investment in inventory records stays accurate on you system and to eliminate the dreaded yearly stock take we provide solutions for counting of stock on a continuous basis. Most often you would count your high moving or strategic stock more often than the slow moving or low value items. The main objective is to identify investigate and eliminate errors occurring in your inventory control system.

SAMPLES OF WHAT WE DO

SOME OF OUR CLIENTS 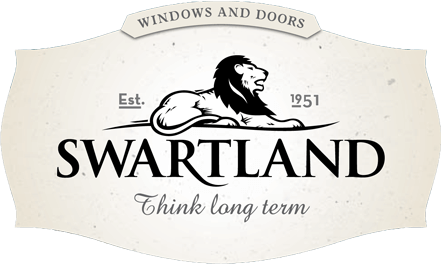 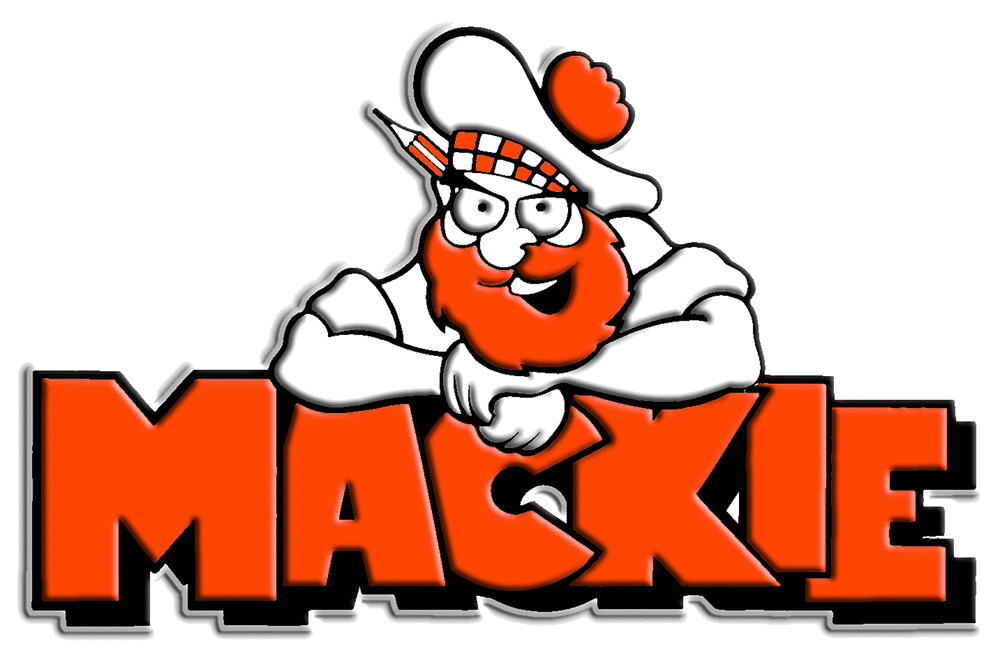 We add value to your business by providing tailor-made software solutions that are specific to your needs. Our key focus is to help companies extract value from their supply chain through the use of technology. Our approach to finding and extracting value for our clients can be summed up in: Analyse their needs, plan the agreed changes, implement the changes, integrate changes into current systems and processes, enhance and support the new systems/processes and track the progress.

At RSA Enterprise Software Solutions our key focus is to help companies extract value from their supply chain through the use of technology.